All the way from down under to cheer our boys on!

This past week has been a mixed bag of results with even more erratic weather to boot but an undeniable highlight of the week for us was having the honor of meeting up with longtime Tricolore Pride reader, Brett, and his family from Melbourne! Not only did he and his family travel all the way here to cheer on their beloved Melbourne Victory, they even came along to the Kashima game to show their support!

Brett was also kind enough to write us an account of his stay in Yokohama complete with some awesome photos to share too! Thanks Brett!!

Cheers to all, and best of luck for the rest of the season. 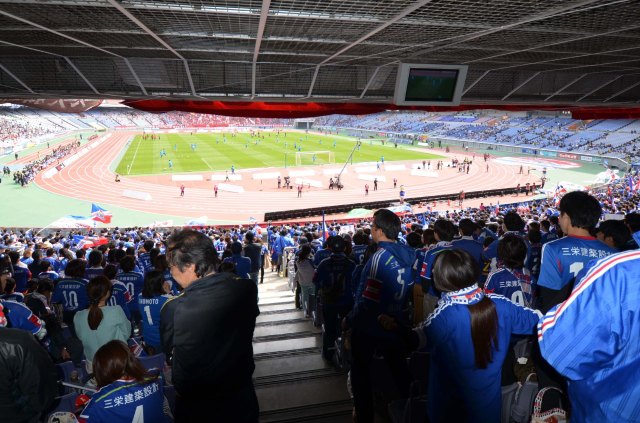 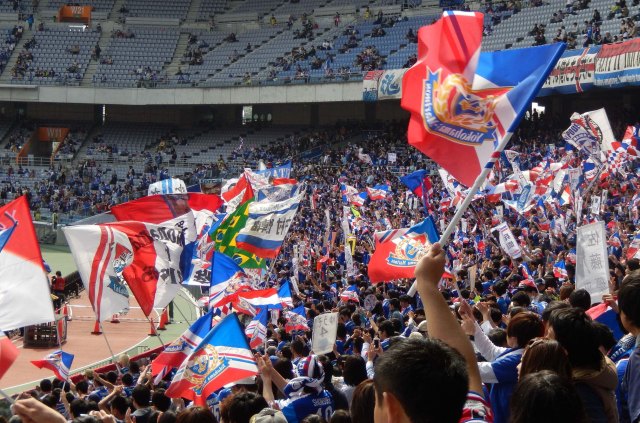 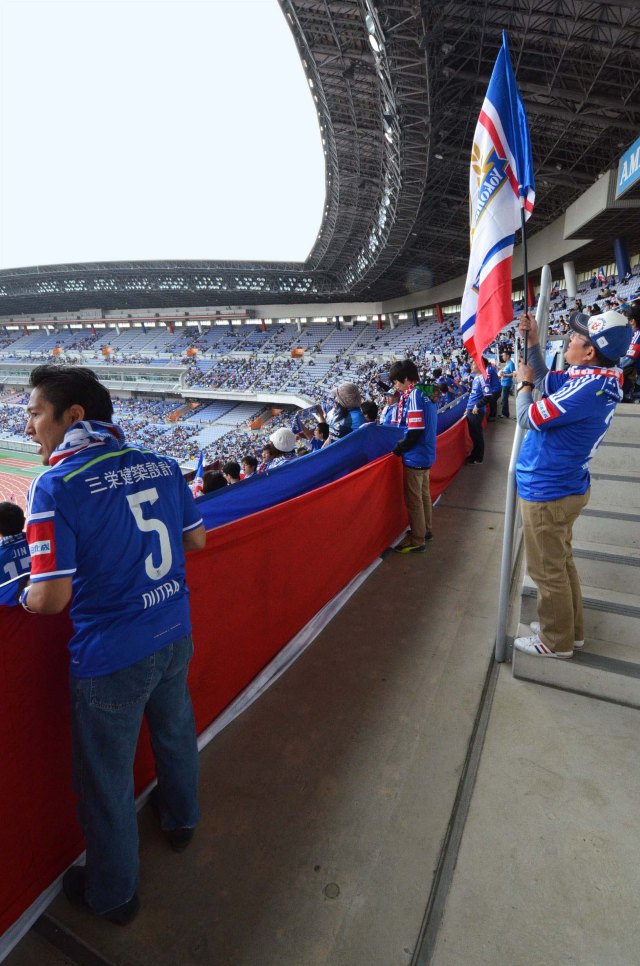 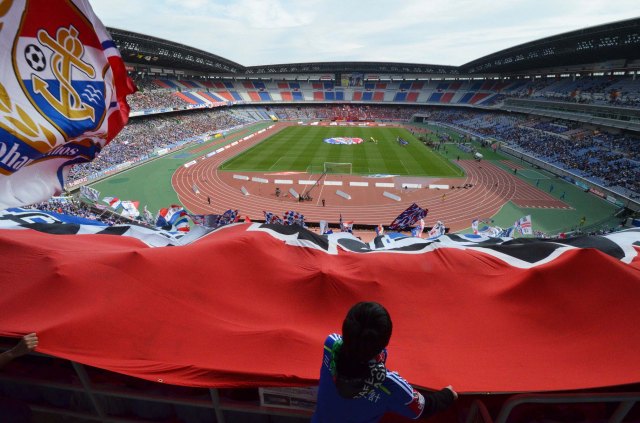 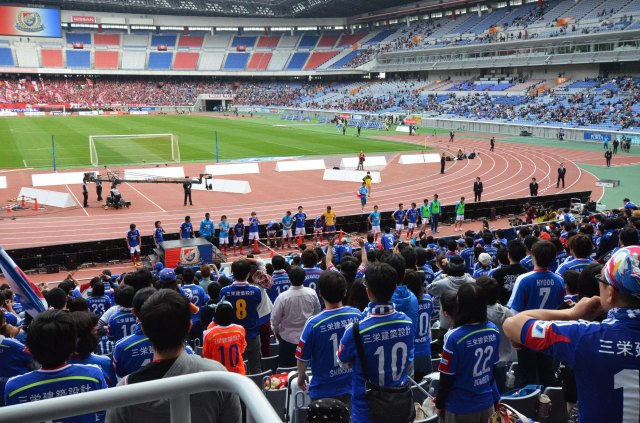 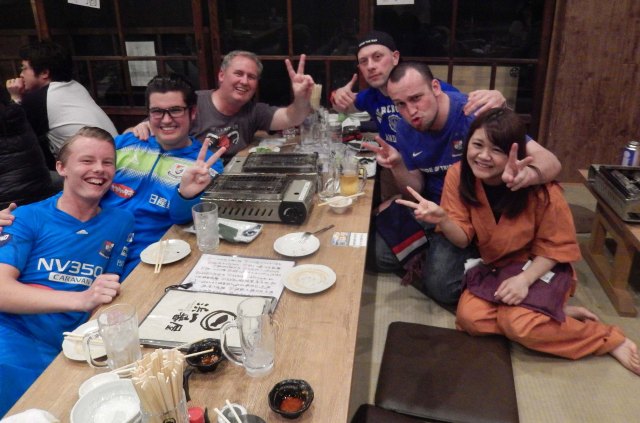 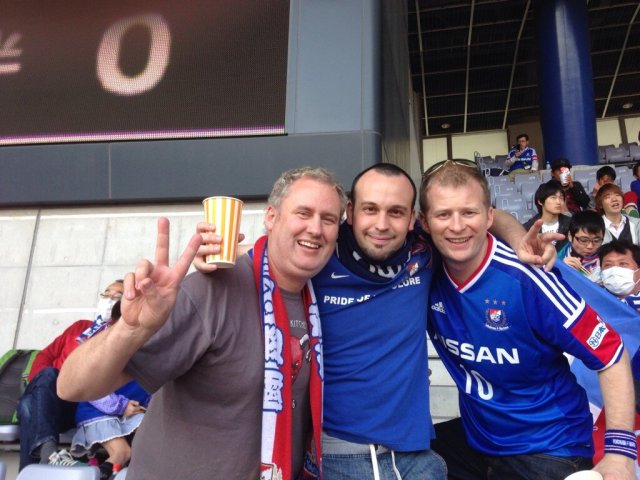 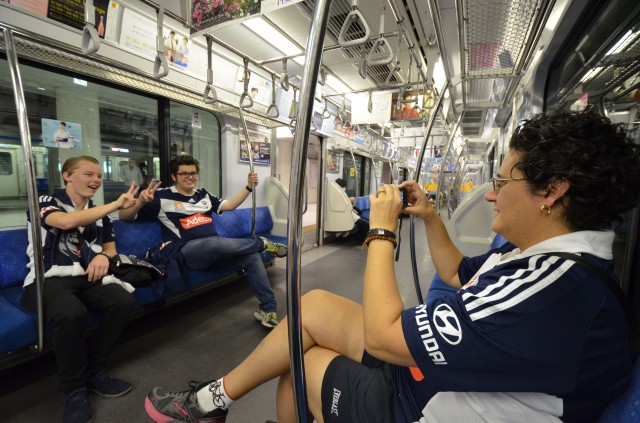 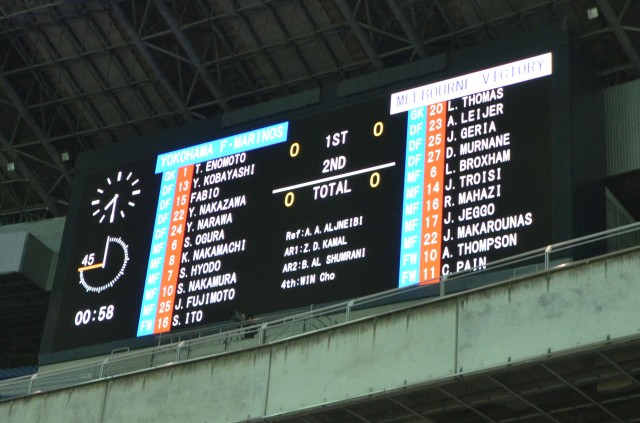 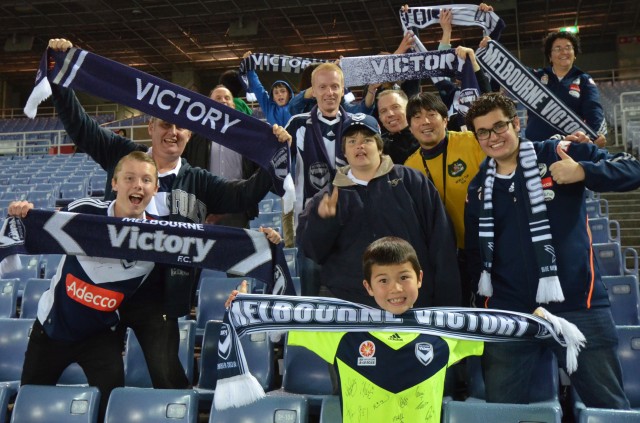 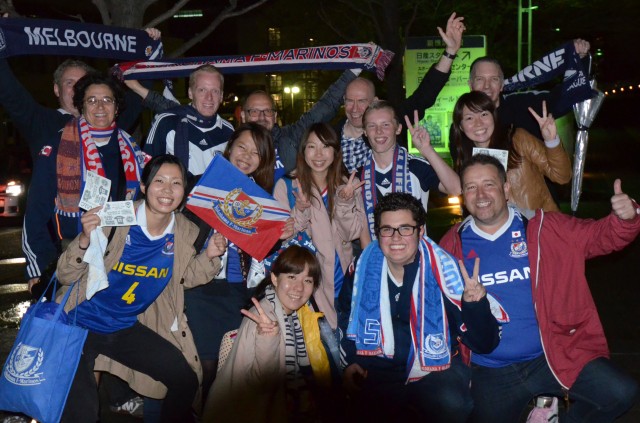 Thanks for visiting Brett and family!! Hope you all come and visit again soon! Safe travels!!

1 Response to All the way from down under to cheer our boys on!